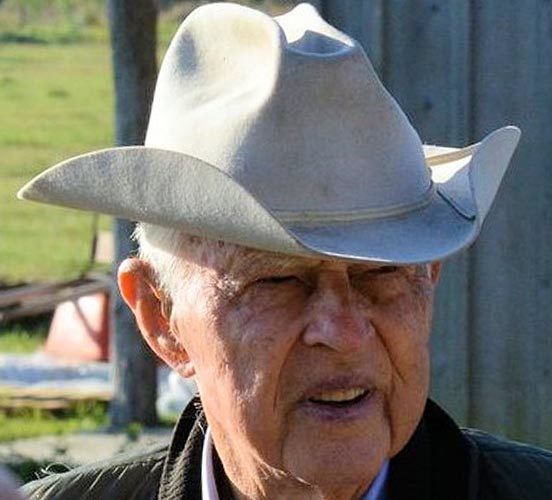 Jeannette Weiss of Solutions Partnership LLC was honored to have served as a committee chair for the Hegener Leadership Awards.

The award is presented annually to a dedicated business leader who has made significant contributions to St. Lucie County’s economy and quality of life. The annual dinner and celebration, held at Harbour Ridge Yacht & Country Club and attended by more than 200 guests, was sponsored by Florida Power & Light Company.

“It is hard to imagine the Florida cattle industry without thinking of Bud Adams and his pioneer
spirit in developing the Braford cattle as one of the premier breeds adapted for Florida’s climate and terrain,” said Minton. “Mr. Adams means so much more to St. Lucie County! He is a leader in promoting sustainable stewardship of land and an advocate on behalf of the Indian River Lagoon. He captures Florida’s nature and wildlife with his camera and protects and preserves it through his land stewardship. He has also been a difference-maker for education, serving on the Indian River State College Foundation Board and as co-chair of the Treasure Coast University Task Force in the 1990s.”

Adams was born in Fort Pierce in 1926 and lived here most of his life, with the exception of his high school years in Tallahassee when his father was a justice on the Florida Supreme Court and while he served in the U.S. Navy during World War II. Returning in 1948, he rebuilt Adams Ranch after the ravages of the 1947 hurricanes. Using a textbook on genetics, Adams set out to breed a type of cattle that would thrive in Florida’s climate and, after thousands of matings, developed the Braford breed that is now raised from Argentina to California, Texas and throughout the south, as are a more recent Adams crossbreed, ABEEF.

Adams has been involved in far more than ranching, however. He purchased and preserved the P.P. Cobb building in downtown Fort Pierce, has been a key supporter of Indian River State College Foundation, the Backus Gallery, Heathcote Botanical Gardens, Historical Society Museum and the United Way of St. Lucie County. Adams was also instrumental in bringing another of this year’s Hegener Award nominees, Mike Brown Sr., to St. Lucie County and had a hand in promoting previous winner Dr. Ed Massey of IRSC.

One of the largest ranches in Florida, the 14,000-acre Adams Ranch, along with Adams-owned acreage in Osceola County, is ranked the 15th largest cow-calf operation in the United States. They produce 1,000 ABEEF cows every six months. Between 5,000-10,000 people come from all over the world each year to tour Adams Ranch.

The EDC leadership selection committee interviewed six semi-finalist nominees, voted to choose three final candidates, and then unanimously selected Adams as the nominee who most embodies the leadership and community mindfulness of the award’s namesake, Pete Hegener.

“Each year it seems to get more difficult to choose a winner from the very impressive group of nominees for this award,” said Pete Tesch, president of the EDC. “Each nominee’s accomplishments and positive impacts on the community are outstanding. And, choosing between three finalists who have all done so much for St. Lucie County made the final selection an extremely difficult one.” The other finalists were Mike Brown Sr., Harbor Community Bank, and Kathryn Hensley, School Board of St. Lucie County. 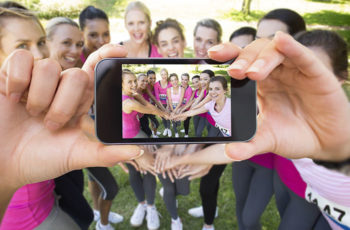