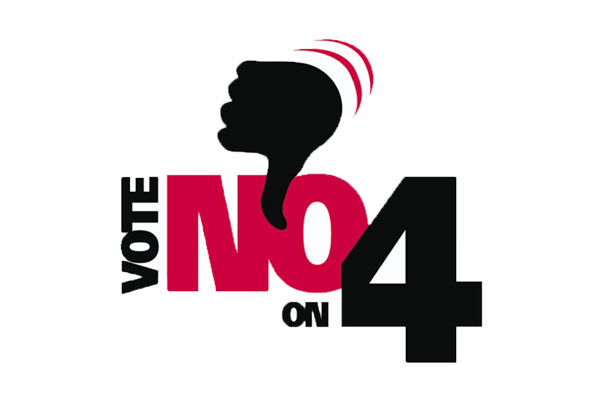 In 2012, an anti-growth group managed to get what was called the “Florida Hometown Democracy” amendment on the ballot, requiring voters to approve any changes to local comprehensive plans. The issue was a difficult one because, on its face, it seemed democratic. A statewide organization to fight the amendment was formed. Working closely with the Treasure Coast region’s leader to provide strategic and marketing support, our partner assisted in all grassroots mobilization efforts. We were able to turn an initial 70-30 vote for the amendment to 80-20 vote against. The Treasure Coast’s “No” numbers were among the strongest in the state.

“She had the uncanny ability to know just when to say or do the right thing in order to tip the needle to your side.”      — Tobin Overdorf 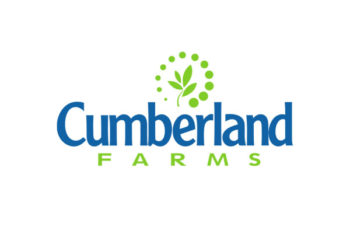 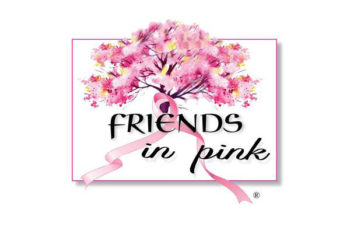 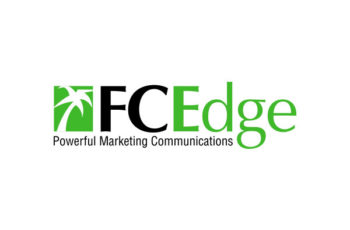 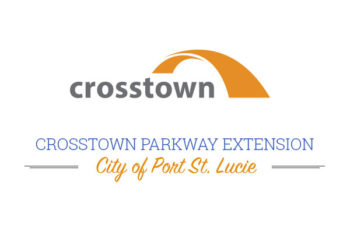